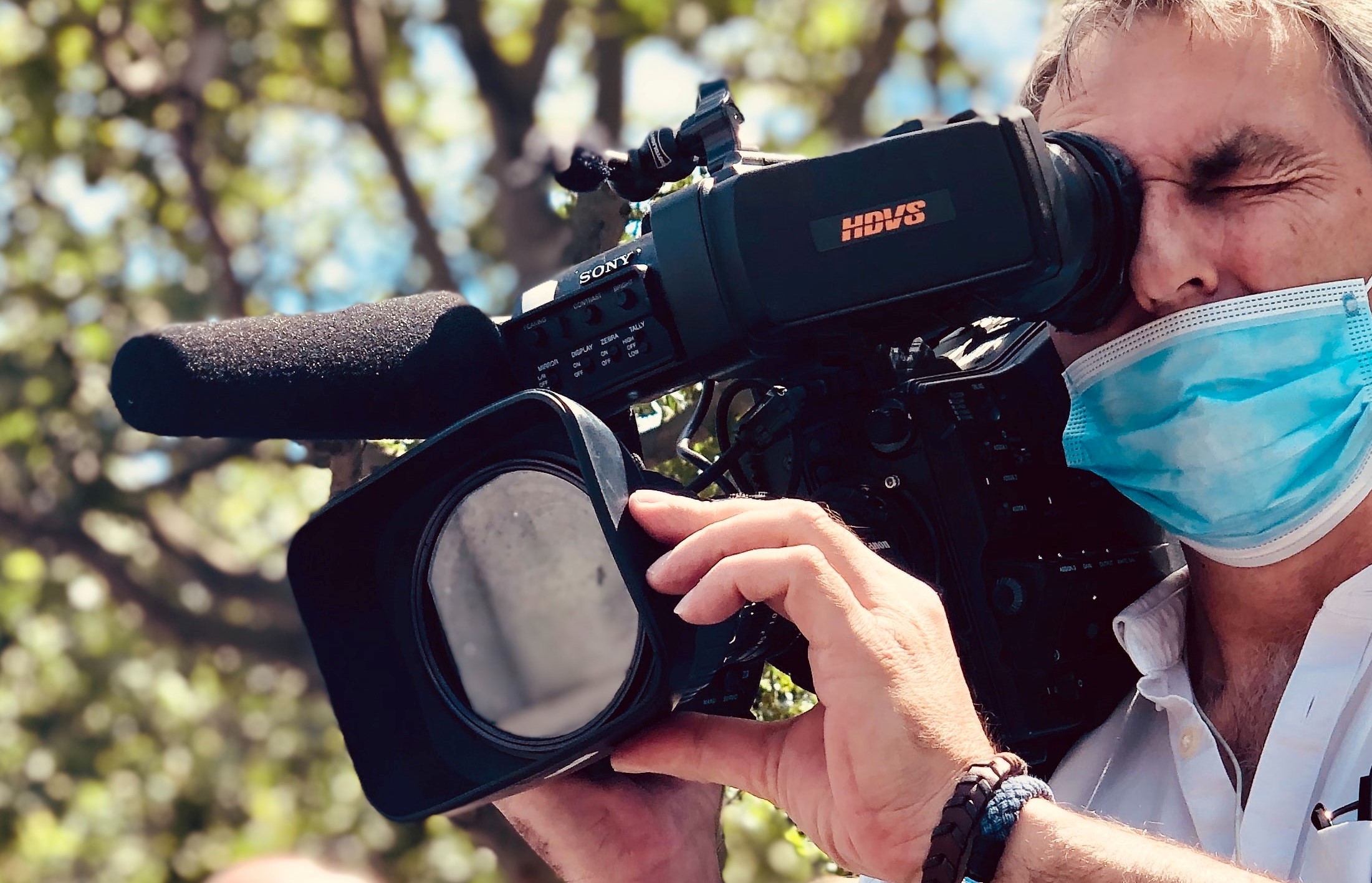 #ReportIt: When state funding discredits the press – The Romanian media is facing a financial and moral dilemma

By Roberta KnollOctober 30, 2020 No Comments

Home » #ReportIt: When state funding discredits the press – The Romanian media is facing a financial and moral dilemma

By Dumitrița Holdiș, Project Manager at the Center for Independent Journalism (CIJ) Bucharest, Romania and non-resident fellow at the Center for Media, Data and Society at Central European University in Hungary.

Like every other branch of the economy, the media industry in Romania was severely impacted by the SARS-CoV-2 virus. Similar to other eastern European countries, Romania introduced firm measures to contain the virus in the spring of 2020 and the restrictions, which included a strict lockdown lasting for two months, had an immediate constricting effect on economic activity and created panic amongst economic actors. Although funding for the Romanian media often relies on “grey” funding from public institutions and municipal authorities the media is nevertheless heavily dependent on market mechanisms, like advertising. Thus, the signs of a crisis in the sector were looming.  Even business giants like Coca-Cola announced in March that they were suspending all marketing activities, including advertising, due to the crisis, and media companies were reporting severe drops in advertising income. Ironically, this was happening at a time when Romanians were practically becoming one with their television sets. Audience numbers for all TV channels and news programmes skyrocketed, online news portals were seeing record number of users and journalists were our proxies for the outside world. The media industry was becoming more “essential” yet it was losing income.

Associations representing the industry intervened and lobbied the government to come up with steps to save the press, as it did with other branches of the economy. The solution proposed by the government and embraced by a large number of organisations was to set up a so-called public information campaign with the twofold purpose of promoting safety measures, such as keeping social distance and wearing masks, and of supporting the media industry to recover from the crisis. The campaign was set to last four months, from May to September, and was funded with roughly 40 million euros. Later, the fund was supplemented and reached 50 million euros and the campaign was extended to the end of 2020. The money was awarded based on audience points – each point was worth roughly 90 euros – and institutions applying for funds had to declare a projected or estimated number of viewers for the government ads.

According to this logic, the biggest winners in the scheme were the big media players, such as private television channels which are already dominating financially the media market or media trust funds that own televisions, online media outlets and radio stations.  In a report recently published by the Center for Independent Journalism, it is estimated that a quarter of the money is about to go to the top 25 big players in the market, in a country where there are thousands of media organisations. The report also argues that the logic of distribution encourages and rewards ‘click-baiting’ and focuses heavily on traffic and indiscriminate audiences to measure success. Moreover, by rewarding the big market players, the government was doing the exact opposite of saving the press: the local press, the small independent media outlets, the written press was receiving almost no aid through this scheme. 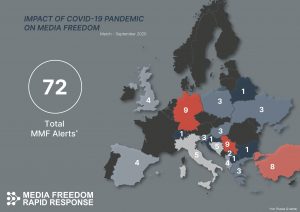 Although generally hailed as a saving grace by the industry, the “advertising fund” as it is known in Romania, immediately raised critical voices. Smaller, independent media organisations came out publicly to denounce the fund and to raise questions on the effects it will have on public trust in the media. 2020 is an exceptional year all over the world. But in Romania it was more so as two important elections, local and parliamentary, are taking place this autumn. Seeing the government disburse money to the press in an electoral year, without any checks and balances, is not a flattering image. The Romanian public is notoriously distrustful of the media. Political figures contributed to discrediting a nosy press once the pandemic started affecting the country. Questions on the mismanagement of the crisis, on the poor allocation of funds for the health care system, on the number of casualties and infections were repeatedly reduced to accusations of false news or bad intentions. Now, the same government is funding the press to spread its message. Fears of self-censorship, political pressure and an erosion of credibility led some media outlets to publicly refuse to apply for funding.

“When the watchdog of democracy is fed by those in power, don’t expect it to bark too loudly”

It echoed the fears of many journalists. But the money was a breath of air for many media organisations struggling to pay salaries, to fund reporting or to simply pay the rent.

A more complex effect of this funding scheme is related to increasing distrust in the government, the media, and also the reality of the pandemic. Covid denial is rife in Romania and distrust in public institutions and political leaders is fuelling such sentiment. The media is not just an industry or a branch of the economy and it should not be treated as such by any state. The effects of blanket distrust in the means of mass communication are visible in the scant respect the public has for anything communicated by the government. And if this discredited message is one that could save lives, the implications are lethal. The media sector can and must be supported in this time of crisis, but support should not cost the media its credibility.

ReportIt calls for all people to stand in solidarity with at-risk journalists and media workers by reporting all violations of media and press freedom to Mapping Media Freedom. Help us fight the normalisation of threats against journalists and stand up for media freedom by taking part here: https://www.mappingmediafreedom.org/report-it
Photo: Étienne Godiard