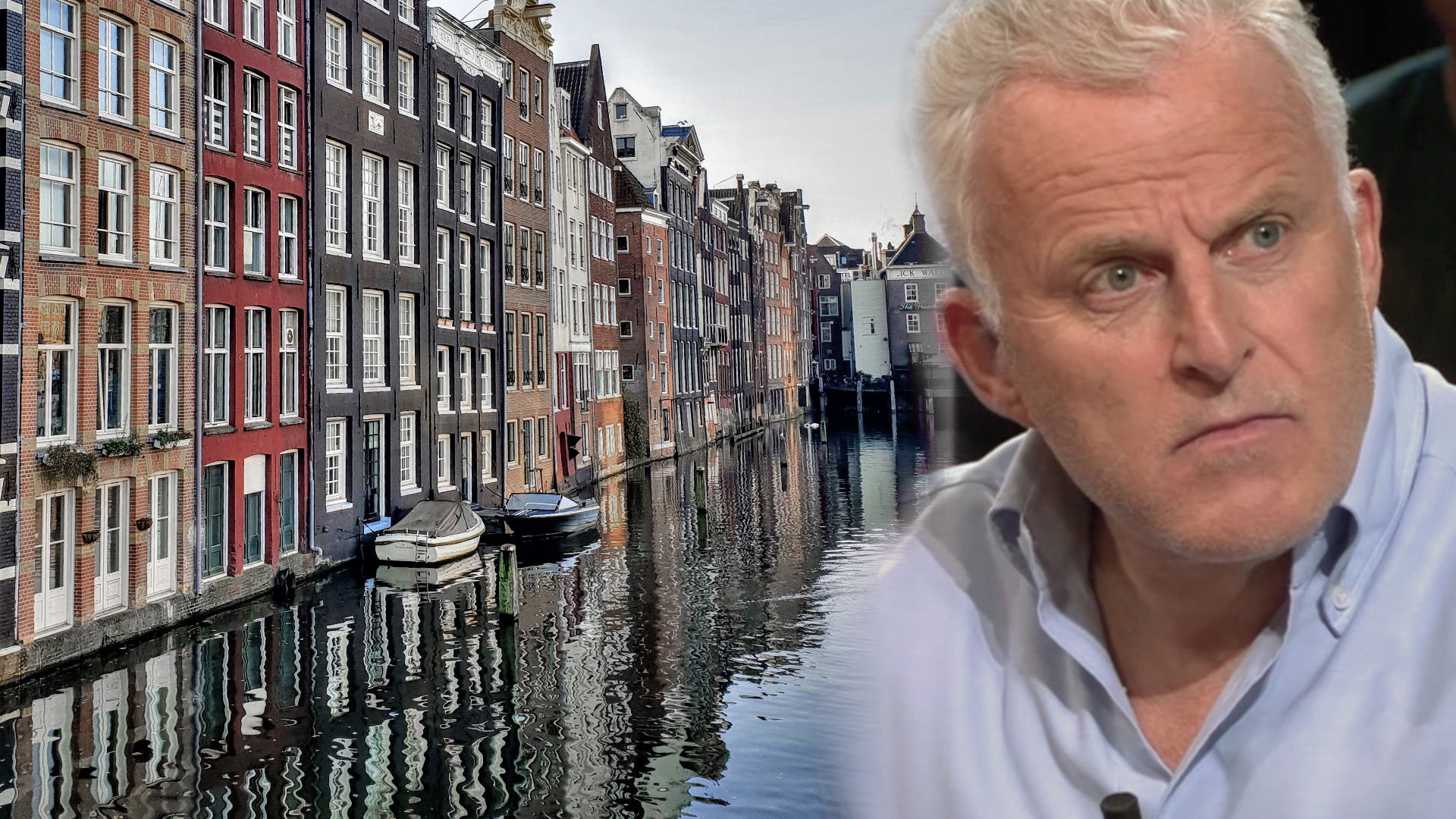 Home » “When journalists can no longer report without fear, it affects us all”: An interview with investigative reporter Benedikt Strunz about the attack on Peter de Vries

When leaving the TV studio in Amsterdam, crime reporter Peter de Vries was shot in the head. ECPMF spoke with Benedikt Strunz, expert for organised crime at German public broadcaster NDR. Strunz says: “We need more reporters like him, not less.”

Dutch journalist Peter R. de Vries is fighting for his life in hospital after being shot down in Lange Leidsedwars street in Amsterdam on 6 July at around 7.30 pm. De Vries had just left the RTL Boulevard studio on foot, where he had been a guest. After leaving the building, he was shot five times at close range, including in the head, in a side street of the studio. The police have arrested three suspects.

Peter R. de Vries (64) is a well-known Dutch investigative journalist who covered high-profile criminal investigations. He worked for De Telegraaf, Panorama magazine, Algemeen Dagblad and had his own crime programme on television. He won an international Emmy Award in 2008 for his work investigating the 2006 disappearance of teenager Natalee Holloway in Aruba.

According to a media report, De Vries has been threatened in the past and had received police protection. He said on Twitter in 2019 that he would be on a death list. He has been acting as a counselor to a state witness testifying in the case against Ridouan T., suspected of murder and drug trafficking. Before the attack on De Vries the brother and the former lawyer of the state witness had been murdered.

The General Secretary of the Dutch Journalists’ Union Thomas Bruning declared: “This is what you always hoped would not happen. Of course, it remains to be seen what De Vries’ activities are related to, but the attack took place outside RTL Boulevard. It goes straight to the heart of journalism. Let’s hope and pray for his health.” 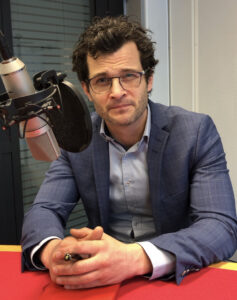 ECPMF: Mr Strunz, the attempted murder of Peter de Vries shocked the European public sphere. How do you assess this gruesome act?

Benedikt Strunz: I am honestly deeply shocked. I have been following Peter’s work for many years, he is an absolute authority on organised crime. And even though I have no illusions about the current development in the field of organised crime in the Netherlands, I would not have thought such an act possible. I very much hope that he will recover. We need more reporters like him, not less.

ECPMF: De Vries is a prominent person in the Netherlands. What kind of message is linked with attacking him?

Strunz: The message that goes out from this assassination attempt is: we can get any of you. And neither your social status nor the police can protect you. And this message is not only addressed to us investigative journalists. This attack is directed against a whole society.

ECPMF: It is still to be proved if the attempted murder is related to his work as an investigative journalist. The probability is high, to say the least. How dangerous is the work for investigative reporters in the Netherlands and/or in Germany?

Strunz: I know from very close colleagues that the situation in the Netherlands has worsened considerably. Some colleagues working in the field of reporting on organised crime are nowadays under police protection. This is actually impossible for an investigative journalist, because it makes it almost impossible to guarantee source protection and confidentiality. I think the situation is better in Germany, but I also know colleagues here who are regularly attacked and threatened because they report on criminal clan families. Of course, you take risks in this working-field and there are threats every now and then. But what happens in Amsterdam, Rotterdam or North Brabant is definitely something different.

ECPMF: If it was organised crime having commissioned this assault, de Vries stands in one row with Jan Kuciak,Daphne Caruana Galizia and most likely Giorgos Karaivaz. What effect do these murders have on the European community of investigative journalists?

Strunz: In Europe, we have come to know and live a very beautiful principle in recent years. It comes from the organization Forbidden Stories and it says: if you kill one of us, many of us will come and continue his or her or their work. Organised crime needs silence and darkness to grow. I can’t speak for all of my colleagues, of course, but those I’ve spoken to about the assassination attempt are very united in saying that we will continue our work undaunted. But of course, an attack like this is something that makes you think. The only weapons we have to defend ourselves are the pen and the microphone. We now need very strong civil society and political support to outlaw such crimes.

Strunz: The Marengo case has become a test for the Dutch rule of law. And I think the police and the judiciary would do very well to fully clarify this case, with all its entanglements. So that in the end no one can have the feeling that murder or intimidation paid off. And of course it is our task as journalists, whether we work investigatively or in the newsroom, to report on this case. As I said, organised crime hates nothing as much as the light of publicity.

But I also think that we urgently need a European response. I remember very well the horrible murder of Daphne. At that time I thought to myself: I hope I will not experience something so terrible a second time in my professional life. Today, a few years later, murders of journalists are a recurring phenomenon in Europe as well. We therefore need programmes for journalists under threat in Europe as well, and the European community must ensure that attacks on us in partner countries are ruthlessly investigated. In some of the cases mentioned here, I do not have the impression that this is happening. I can therefore only issue a warning. When journalists can no longer report without fear, it affects us all. Because democracy needs the free word in order to live.

Benedikt Strunz works as an investigative journalist for the public broadcaster NDR in Hamburg. His research focuses on organised crime and white-collar crime. Benedikt has been involved in several international investigations, including Luxemburg Leaks, Panama Papers, Paradise Papers, FinCen Files and Cartel Project. He is author of the podcast “Organisiertes Verbrechen- Recherchen im Verborgenen” (https://www.ndr.de/nachrichten/info/podcast4992.html). His work has been awarded with the German Radio Award twice.