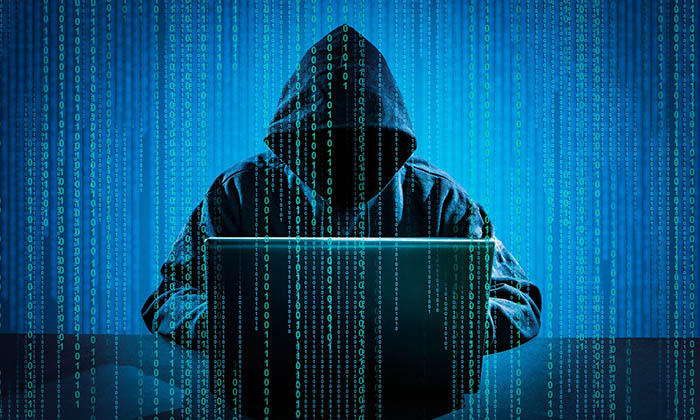 Alongside the digitalisation of journalism comes the increasing danger of cyber-attacks on media workers. Reporters in Ukraine have faced a string of such attacks recently, including cyberbullying, the blacklisting of websites and ransomware viruses, as reports to Index on Censorship’s Mapping Media Freedom project show.

“Online threats have become increasingly prevalent throughout Ukraine, and the climate of impunity that exists within the country prevents these cases from being taken seriously,” Hannah Machlin, the project manager at Mapping Media Freedom, said. “Index calls upon the Ukrainian authorities to investigate instances of online harassment more thoroughly and hold offenders accountable.”

Machlin urges Ukraine to “adhere to European press freedom standards by ceasing to censor the media, including pro-Russian websites”. Furthermore, she urges both the Ukrainian government the international community to “increase investments in digital security efforts”.

Hromadske TV journalist Nastya Stanko was the victim of a cyberbullying campaign. The harassment began on 10 June when Stanko received official thanks from Ukrainian Ministry of Defense “for significant contribution to the development of national war journalism”.

Katya Gorchinskaya, Hromadske TV executive director, claimed that the campaign against Stanko was a clear example of anonymous cyberbullying. “It’s not just a campaign against Stanko, this is just one example of harassment against journalists doing their work,” Gorchinskaya told Detector Media. “We saw many similar incidents last year, and this persecution is not only against those who spoke and wrote about the situation on the frontline, but also those who were writing about corruption in governance. Hromadske TV, Radio Liberty, Ukrayinska Pravda, Novoe Vremiya, OCCRP and all investigative journalists in general – they all suffer from such harassment.”

According to the ministry, this list was compiled by experts and was sent to the Security Service of Ukraine. It believes that these websites violate Ukrainian legislation by fuelling ethnic and interethnic hostility, calling for the overthrow of the constitutional system, violating the territorial integrity of the country and violating legislation on decommunisation.

This comes after a 15 May decree by Petro Poroshenko, the country’s president, that bans a number of Russian media and social media websites including VKontakte and Odnoklassniki along with the search engine Yandex and the email service Mail.ru.

On 30 June Ukrainian news websites Korrespondent.net and Komsomolskaya Pravda were blocked for three days as a result of a ransomware attack known as Petya. A message on Korrespondent.net read: “Dear visitors, the site’s work was blocked by a massive virus attack. Our team is currently working hard to resume its work in the near future.”

According to Ukrainian police, 1,508 companies and individuals filed complaints about computers being locked by the Petya virus, which encrypts data on a computer and demands a ransom to release access. The attack is assumed to be a part of the 27 June large-scale hack which began in Ukraine, targeting the government, banks, enterprises and media outlets. Attacks also took place in Italy, central Europe, Israel, Germany and Russia.