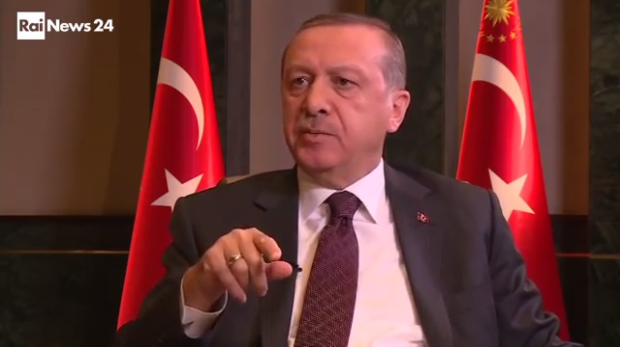 Straddling the division between Europe and Asia, since 1923 the idealised dream of Turkey has been a secular, modern and democratic country. Although weakened by military coups, the imperfect multi-party democracy survived until recently when president Recep Tayyip Erdoğan declared his ambitions for a presidential regime.

While he is already the only political power dominating the entire political scene, July’s coup attempt allowed him to start a massive witch hunt to suppress his political opponents.  Half of the country resists him while the other half offers unquestionable support. The nation is split.