In the early hours of 30 August, investigative journalist Klodiana Lala’s parental home was sprayed with bullets. Luckily no one was injured.

Lala, a crime reporter for Albania’s News 24 TV, connected the incident with her work as a journalist, saying that neither she nor her family had any personal conflicts that would spur this type of incident. The attack drew rapid condemnation and calls to bring the perpetrators to justice from concerned citizens and politicians, including the country’s prime minister, Edi Rama, who described it as a “barbarous” act. He pledged that the authorities would spare no efforts to investigate the attack.

Rama’s fine words about this attack belie the reality of most crimes against journalists in Albania: identification and prosecution rates of perpetrators are near zero.

When City News Albania’s editor Elvi Fundo was brutally assaulted at 11am in crowded central Tirana, he too received solidarity from the country’s politicians and press, including a note from Rama. But 17 months later, those expressions of support haven’t translated into action from prosecutors.

The attack on Fundo, in which he was beaten with iron bars by two men in hoodies just metres from his office, left him unconscious with serious injuries to his head and an eye.

To add insult to his injuries, Fundo was told on 31 August 2018 that prosecutors were suspending the investigation into his assault because of the lack of suspects.

“This is a grotesque decision. Investigations are not conducted thoroughly. I had to force authorities to seek out more footage from the bars around the area after I left the hospital. They didn’t seem very keen to do so,” he said.

Fundo’s lawyer challenged the decision in court, emphasising that he has given prosecutors information, he said, that can lead investigators to those that ordered the attack.

“I will never stop pushing them to bring the authors of the assault on me to justice since this is not a case lacking in information. I believe the police and prosecutors are just afraid of those who ordered the attack on me,” he said.

While intimidation is a criminal offence in Albania and is punishable by a fine or up to two years in prison, journalists find themselves without much support when they are threatened due to their professional duties.

Very often, prosecutors are reluctant to even open a case and when they do are eager to drop the charges, as was the case against a man who threatened a journalist on Facebook.

Dashamir Bicaku, a crime reporter who acted as a fixer and translator for a Daily Mail journalist, received an anonymous threatening message on June 17 2018 via his Facebook account. The threat came two days after the Mail published an investigation into Elidon Habilaj’s fraudulent asylum claim and subsequent career in British law enforcement, for which Habilaj was convicted and sentenced to 18 months in absentia.

“I’ll come straight to the point! I’ll come and get you so that there’ll be nothing left of you and yours!”, the message read. He reported the incident to the police the next day, alleging to law enforcement that Habilaj was the only person who would have a motive to threaten him.

But on 31 July 2018, he received a letter from the Vlora prosecutor’s office telling him that they had decided not to open an investigation into the case. According to Bicaku, the prosecutors said that Habilaj had denied sending a threatening message to the journalist and — even if he had — the message was not serious.

A few days later Bicaku learned that a close relative of Habilaj was working as a prosecutor in the same unit.

“What happened is a clear signal about the connections that those involved in organised crime have with people in the justice system,” Bicaku said.

Even when the aggressor has been clearly identified, negligence by the investigating institution makes appropriate punishment difficult.

Julian Shota, a correspondent of Report TV, was threatened with a gun by Llesh Butaku, the owner of a bar in the town of Lac where an explosion had taken place. When the journalist identified himself, Butaku demanded that he leave and not report the incident. When Shota refused, Butaku loaded a gun and pointed it at the journalist’s head.

Shota said he was saved by Butaku’s relatives, who grabbed his hand to prevent him from shooting. The journalist immediately reported the incident to police, but three hours passed before they arrived to detain Butaku.

“In three hours you can hide a rocket let alone a handgun,” Shota said. “The prosecutor received me in his office telling me clearly that I should not expect a lot since no gun was found on him.”

After seven hours Butaku released and the charge for illegal possession of firearms, which could have carried a prison sentence, was dropped.

Artan Hoxha, a prominent investigative journalist with over 20 years of experience, remembers tens of case when he was threatened because of his job, but that “every single case was suspended without any success”.

“I rarely report the threats that I receive to the authorities anymore. I know it is not worth even to bother doing so,” he said.

Part of the problem is that the Albanian judicial system is considered one of the most corrupt in Europe. It is currently undergoing a radical reform overseen by international experts in which all the country’s judges and prosecutors are being put through a vetting process.

As of August, 45 judges and prosecutors have been evaluated. Twenty-one failed and will be unable to continue to work in the judicial system.

Dorian Matlija, attorney and executive director at Res Publica, a centre for transparency, considers the prosecution the most problematic branch of the judicial system.

“Journalists are right, the prosecution is infamous for its bad work and it is one of the less scrutinised institutions over its decisions despite having a lot of power within the system,” he said.

According to Matlija, when journalists received death threats or are sued, they often find themselves alone.

“They have difficulties accessing and navigating the judicial system while the media owner is often the first to abandon them to keep trouble at bay,” Matlija said.

To remedy this, he said that is very important to create free legal help for journalists, not only when they face prosecution, and also to push for employment rights.

“Is very difficult to investigate organised crime in Albania, since you don’t have the minimum protection and media owners can throw you out in the first place,” Bicaku said. 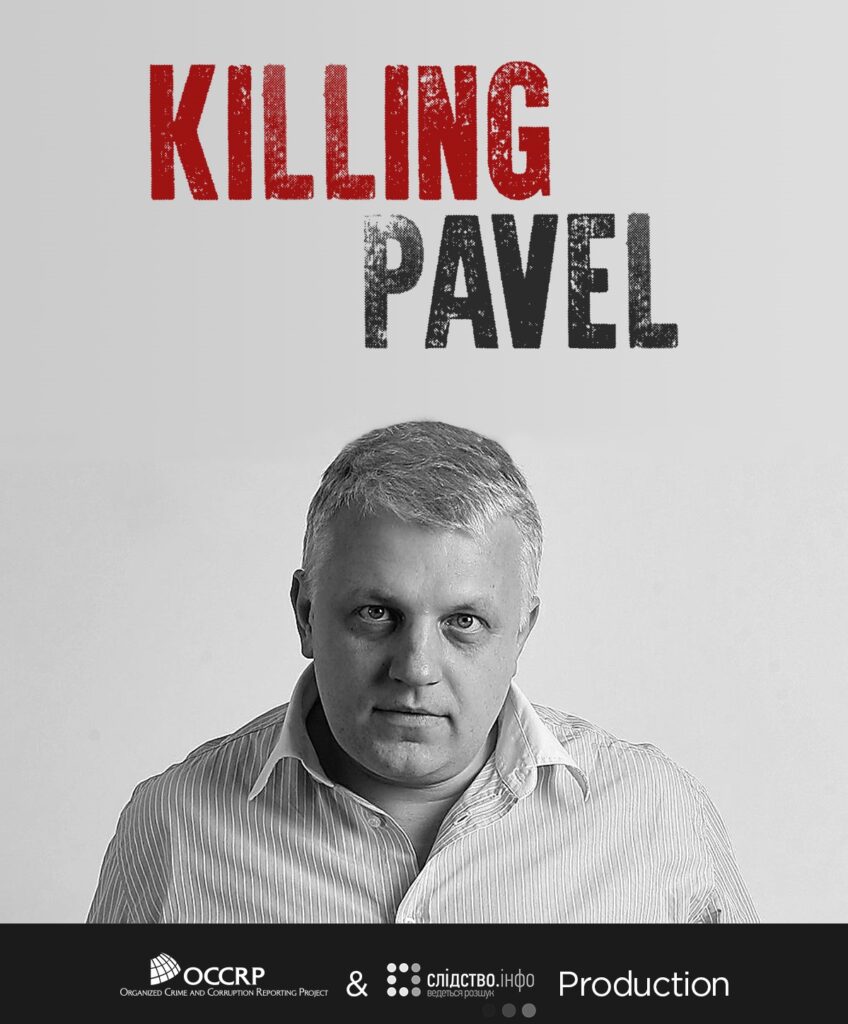 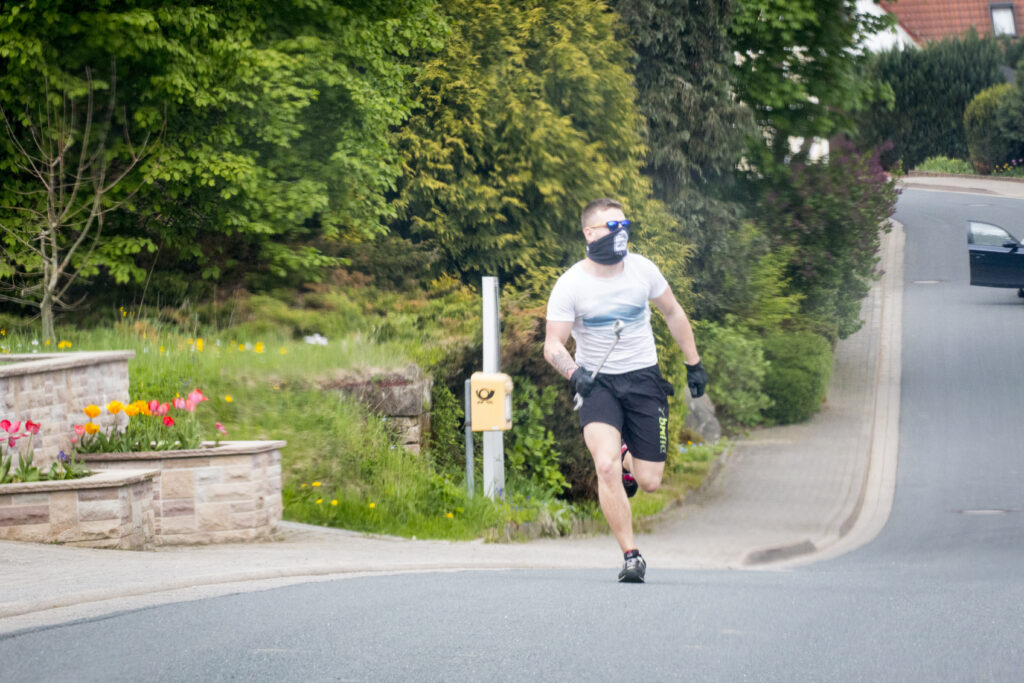 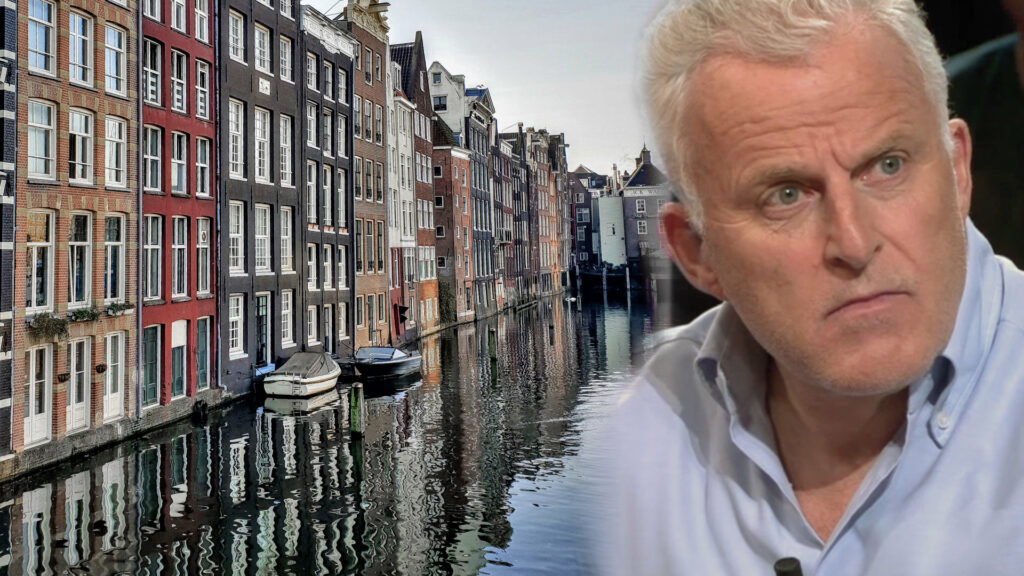