Occasionally Mapping Media Freedom receives reports that fall outside the remit of the platform. These reports will be posted to the blog. 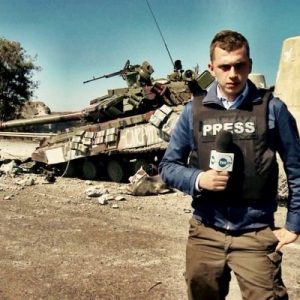 10 July, 2018- Wojciech Bojanowski, a journalist for Poland’s TVN24, was detained by Thai police for flying a drone near the cave Tham Luam.

It took place on the last day of the rescue mission. Bojanowski did not have a permission to use a drone to take aerial videos. He was detained for 2 hours, website Press.pl reported.