25 November: The Finnish prime minister, Juha Sipilä, pressured the national broadcasting company Yle by claiming they had published false information about him and acted unprofessionally.

Sipilä sent 20 emails to two journalists working at Yle who published an article observing his connection to government investment in Terrafame, a mining company which Sipilä’s family has a 5% share.

Three journalists as Yle, who have chosen to remain anonymous, told Suomen Kuvalehti that at least two Sipilä stories were censored after receiving the emails. The Office of Parliamentary Ombudsman is investigating complaints that the prime minister has limited press freedom.

The University of Plymouth Students’ Union-run shop will no longer carry these news outlets. “Whilst we believe that freedom of expression and speech are inalienable human rights… a number of British tabloids are known to express hateful views,” the union stated.

According to the union, the publications “demonise certain groups in society, such as immigrants, refugees, asylum seekers, disabled people, the LGBTIQA+ community, Muslims, Black and Asian communities.”

The union further explained: “UPSU is a safe space in which any abusive language or behaviour is not tolerated. UPSU opposes hatred, discrimination…Because of these very values that we hold and we are proud of, we believe that it is unethical for us to profit out of the sale of hateful, non-factual and anti-scientific media platforms.”

These newspapers will not be banned from Plymouth University, students will still be able to access them online or from alternative stores.

30 November: A former presenter for the now closed pro-Kurdish outlet Özgür Gün TV, Müjgan Ekin, was abducted on 24 October, and there is still no news of her whereabouts.

While on her way to a friend’s house, Ekin was dragged into a police car by individuals who posed as police officers. There were multiple eyewitness accounts of the incident. The police officers told Ekin’s family that she was detained for being a suspected suicide bomber.

According the the Human Rights Association there doesn’t seem to be any official report of Ekin’s suspected detention.

Hungary: Son-in-law of PM asks for video to be removed from news website

1 December: István Tiborcz, the son-in-law for the Hungarian prime minister, Viktor Orbán, has requested through his lawyer that news outlet 444.hu takes down a video of him and to issue him a written apology because they used the footage without his consent.

Hír TV originally aired the video on 28 November. It was filmed from a distance and shows a Hír TV reporter speaking to Tiborcz on the street, asking him questions about his role in a company involved in real estate. Tiborcz responds with: “Why do you care?” He then proceeds to tell the reporter she is beautiful, and asks if she is married.

Tiborcz claims the footage is a violation of his privacy.

2 December: Dozhd cameraperson, Sergey Petrov, was detained on 2 December while investigating property illegally built on a nature preserve in the northern Caucasus.

Yevgeny Prigozhin, Putin’s personal chef, allegedly owns the property. While working on a report covering the property, Petrov and several environmental activists were detained in Kabardinka village by private security guards in a wooded area. According to Petrov’s wife, Irina Kovalenko, they were not trespassing on Prigozhin’s property.

The security guards deleted the information Petrov had gathered on his flash drive. Afterwards, Petrov and the activists were taken to the police station to give an explanation. They were later released. 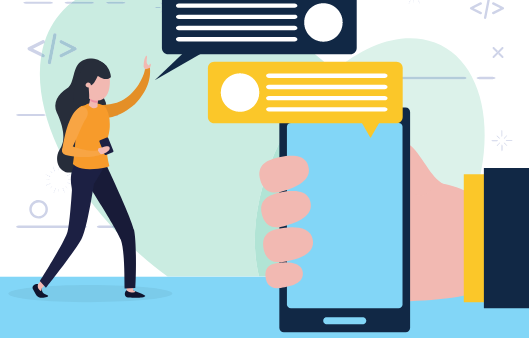 Journalists Tanja Milevska, Anastasia Tikhomirova and Marianna Spring work in different countries for different media but have one thing in common: all  have become targets for misogynist online harassment…. 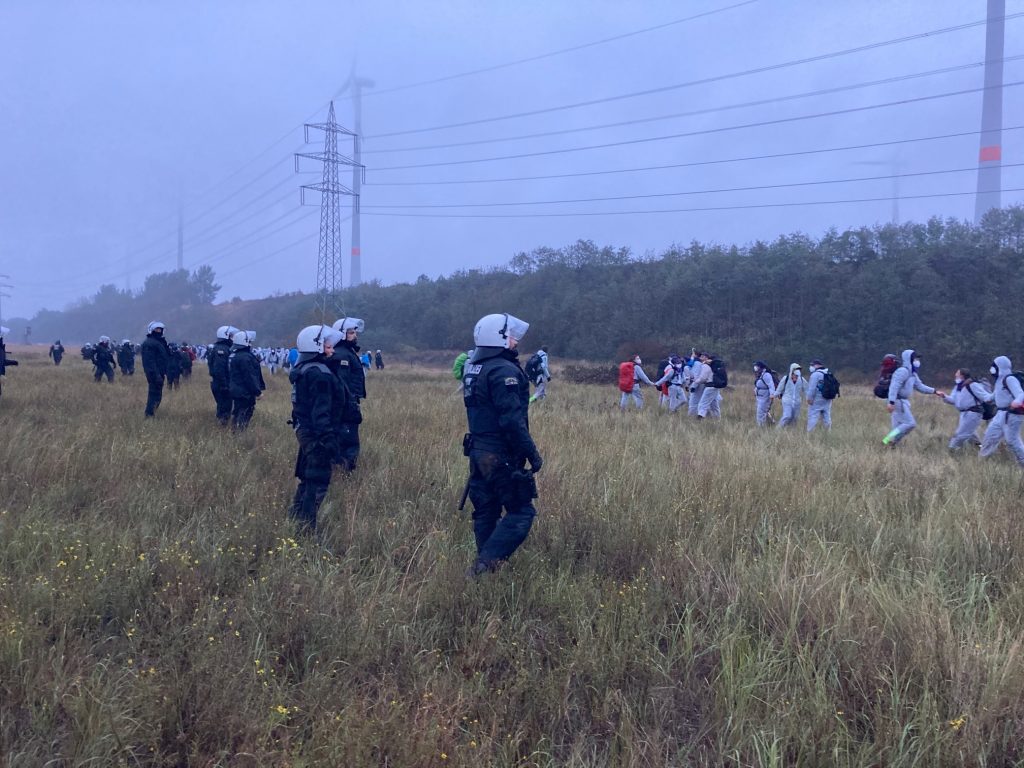 By Katharina Schipkowski In the early morning before sunrise, about two hundred people arrived in a local train at a very small railway station in Rhineland, near Europe’s biggest coalmine,… 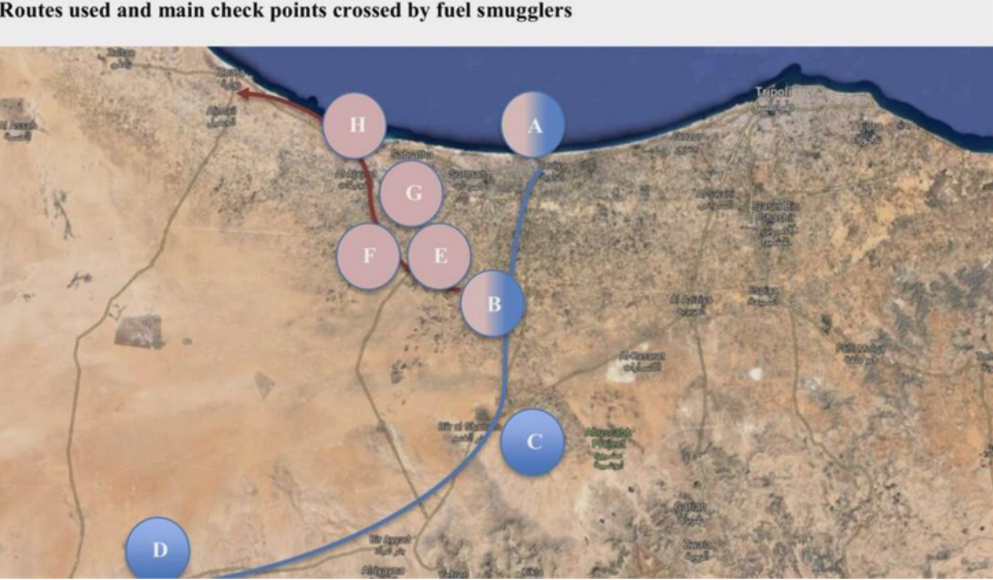 [Leggi la versione italiana qui sotto.]   By Nello Scavo The worst enemy of journalists and journalism is not crime, but the state lie. A state that lies when faced… 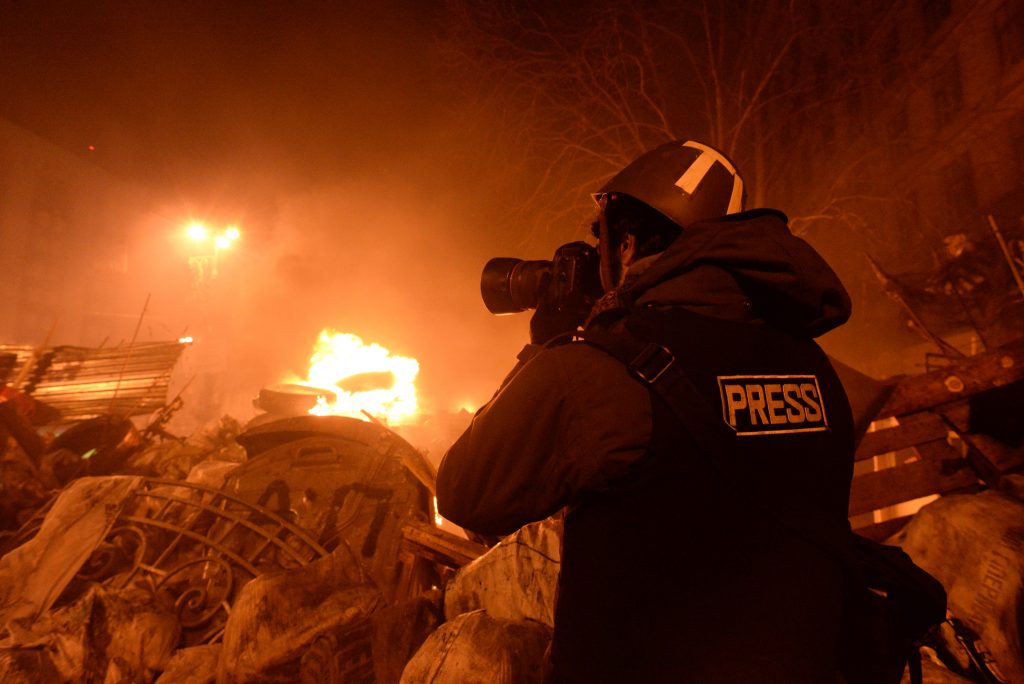 by Zoran Kusovac In July 2020 during public disturbances in Belgrade, some reporters were physically attacked by protestors and police, because of their perceived position, in terms of the ownership…