3 February 2016
This report is also available in PDF format

Pressure on Europe’s journalists as they do their jobs saw no let up during the fourth quarter of 2015, according to a survey of verified incidents of violations reported to Index on Censorship’s project Mapping Media Freedom.

Between 1 October and 31 December 2015, Mapping Media Freedom‘s network of 19 correspondents verified 232 reports that were submitted to the database. Each report is reviewed for factual accuracy and confirmed with local sources before an incident is publicly available on the map. The platform — a joint undertaking with the European Federation of Journalists and Reporters Without Borders and partially funded by the European Commission — covers 40 countries, including all EU member states, Albania, Belarus, Bosnia, Iceland, Kosovo, North Macedonia, Montenegro, Norway, Russia, Serbia, Turkey and Ukraine. Since it was launched in May 2014, the map has recorded over 1,300 violations of media freedom.

During the fourth quarter of 2015: 518 media jobs were lost; two media workers reporting on the Syrian conflict were killed in Turkey; 40 reports of physical assaults on media professionals were confirmed; media workers were detained in 26 cases with criminal charges filed in 11 cases; media professionals were blocked from covering a story in 55 verified incidents; and journalists were subject to public denigration in 22 of the verified reports. 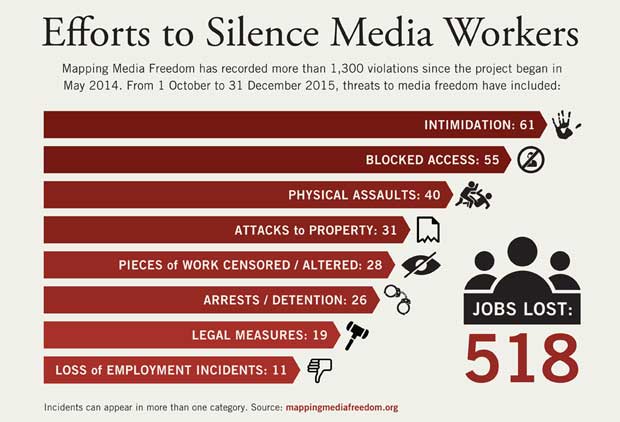 The platform verified the elimination of 518 jobs at both public and private media outlets across the region during the fourth quarter. Hungary’s public broadcaster, which is run by the Media Service Support and Asset Management Fund, laid off 129 employees in pursuit of “operational rationaisation”. Similarly, Serbia’s largest public broadcaster Tanjug was liquidated, leading to the loss of 188 jobs. Turkish media group İpek dismissed 58 journalists after a new board of trustees was put in place. In Portugal, the media group Newshold fired 120 employees from the publications Sol and i.

German journalists have faced rising hostility in covering protests organised by the far-right, anti-Islam group Pegida (Patriotic Europeans Against the Islamisation of the Occident). In October, several journalists covering the anniversary of Pegida’s founding were assaulted and had their equipment damaged. Later that month, Tagesspiegel columnist Helmut Schümann was attacked after writing about the rise of xenophobia in the far right. In November, a cameraperson was beaten as he filmed a Pegida protest in Dresden.

“The fact that five journalists were assaulted at events initiated by the anti-Islam Pegida indicates that work needs to be done to protect the safety of journalists across the region”, Hannah Machlin, Mapping Media Freedom project officer at Index, said.

Media workers have also been targets of smear campaigns in October. In Serbia, the prime minister, Aleksandar Vucic, said publicly that “independent investigative centres in Serbia are paid by foreign donors to destabilise the government”. This comment was aimed at journalists reporting for investigative media networks Balkan Investigative Reporting Network (BIRN), the Centre for Investigative Journalist (CINS) and the Crime and Corruption Reporting Network (KRIK), according to Mapping Media Freedom partner European Federation of Journalists. In Bulgaria, the co-founder and editor of investigative news website Bivol.bg, Atanas Chobanov, was the target of a campaign to discredit the outlet’s reporting. The barrage of negative coverage seems to be a result of the website’s coverage of alleged corruption involving Delyan Peevski, a Bulgarian media mogul. Photos of Chobanov and co-editor Assen Yordanov appeared on the front pages of tabloids and websites that are aligned with Peevski’s interests; and their families were filmed without consent by a TV station.

As Index noted in its previous quarterly surveys (October 2015, May 2015, December 2014), media professionals face a range of threats as they do their jobs at a time when the issues confronting Europe’s citizens demand unfettered and transparent information.

The platform has been upgraded to allow anyone to create email alerts. The new system allows users to configure notifications by country, type of threat, type of censorship incident, the source of the threat and gender of the media professional targeted. The Mapping Media Freedom site has also expanded to include in-depth reporting on incidents including interviews with journalists involved in particular cases and media professionals about the pressures on press freedom in the covered countries. 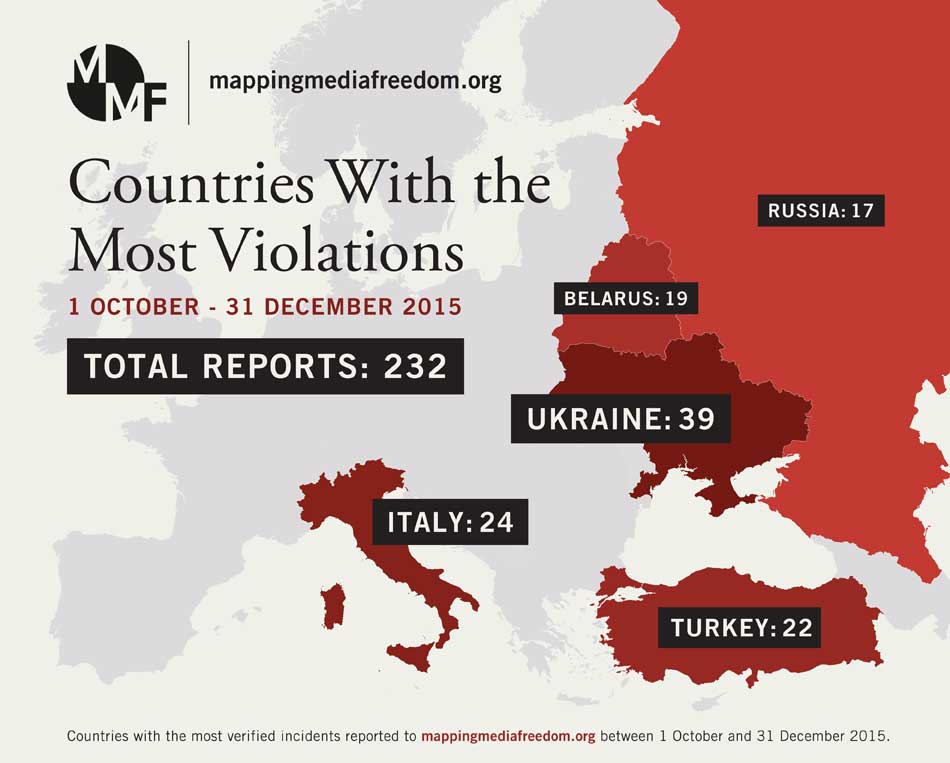 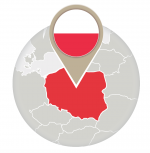 On 30 December 2015, the Polish parliament hurriedly passed a law on public service media governance, which gave the government exclusive powers to appoint and dismiss supervisory and management board members of public broadcasters. The law removed guarantees for the independence of public media severely threatening pluralism in Poland. In reaction, the European Commission has launched an investigation to discover whether the new media law breaches EU rules on democracy and the rule of law. Mapping Media Freedom will continue to report on how the law affects press freedom. 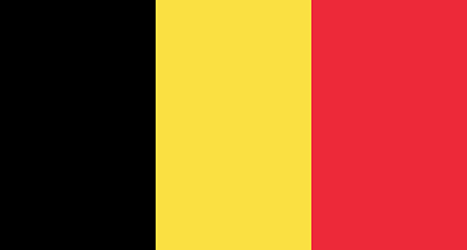 Belgium: A new investigative magazine in Belgium, Médor, was censored by the Belgian judiciary because of a request made by a Walloon businessman. In its first issue, Médor published a story about the financial structure of a pharmaceutical company that is largely supported by regional authorities. An affiliate of the European Federation of Journalists, the Association of Professional Journalists immediately protested against the order and offered legal support to the magazine and its investigative reporter David Leloup. On 12 December 2015, a court ruled that the magazine was censored, that the censorship was unconstitutional and reauthorised the release of the publication. 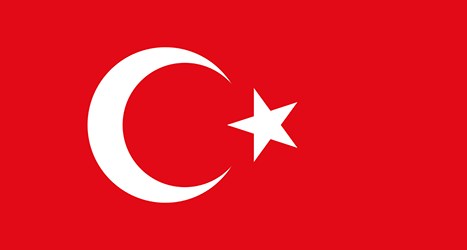 Turkey: British journalists Philip Pendlebury and Jake Hanrahan along with their Iraqi translator Mohammed Ismael Rasool and driver were arrested on 27 August 2015 while reporting for Vice News in Diyarbakir in southeastern Turkey. Seven days later the two British journalists were released, but colleague Rasool remained in detention. Working in conjunction with partners and the Council of Europe, Index on Censorship condemned the detentions and wrote a special report on the incident, published a statement and participated in a joint international press freedom mission to Turkey to raise awareness of Rasool’s case. On 5 January 2016, after 131 days in detention, Rasool was released from prison. 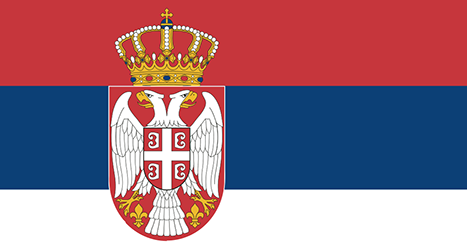 Serbia: The Serbian Defense Minister Bratislav Gasic made explicit sexist remarks towards Zlatija Labovic at a press conference at a defence industry factory. When walking into the conference, he said, “I like journalists who get down on their knees this easily” to Labovic, who was kneeling down while holding up her microphone. The incident was capture on video and seen widely in Serbia. Several journalists’ organisations condemned his remarks. He later issued a public apology for his “shameful and scandalous behaviour”. As a result, the minister was removed from his role. 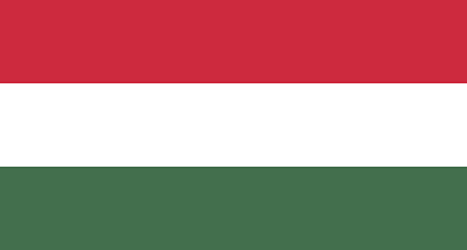 Hungary: The government proposed a plan that could force newspapers, television and radio stations as well as online publications to add agents from the constitutional protection office (national intelligence and counterintelligence) to their staffs. The Hungarian publishers’ association, which represents over 40 of Hungary’s largest media companies, claimed that if the draft proposal could “harshly interfere with and damage” media freedom. On 5 November 2015, the interior ministry withdrew the proposed regulations.

This report is also available in PDF format