If the country you are seeking does not load, please refresh this page.

Reports from Crimea can be found on this page. 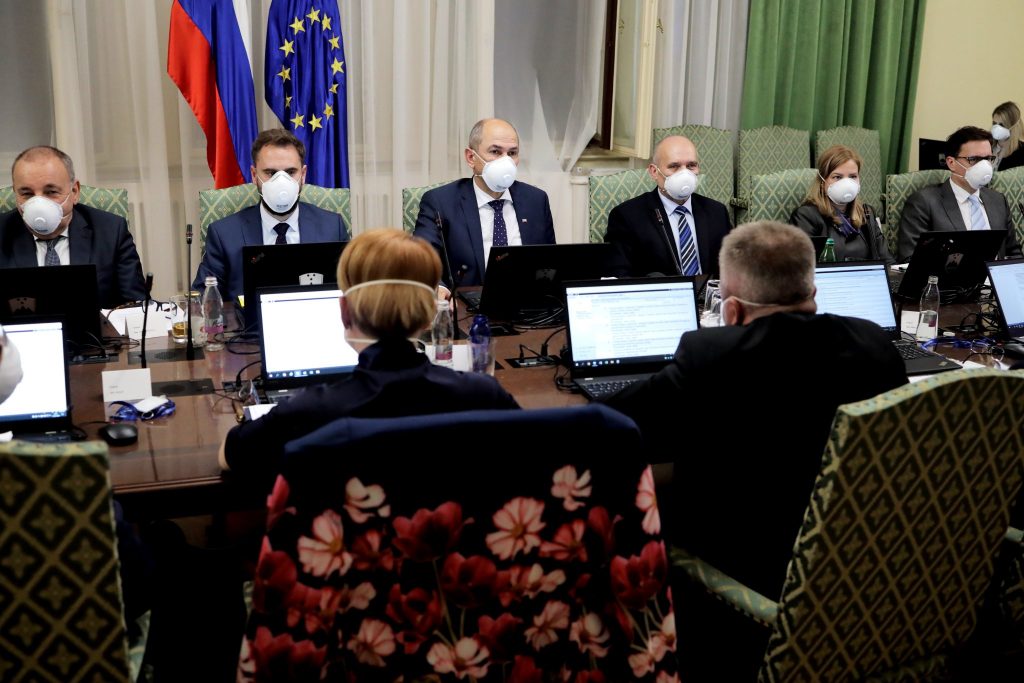 by Jane Whyatt Across Europe, governments are taking necessary steps to stop the spread of COVID-19. But some are exploiting the health crisis to repress critical questions and restrict journalists’… 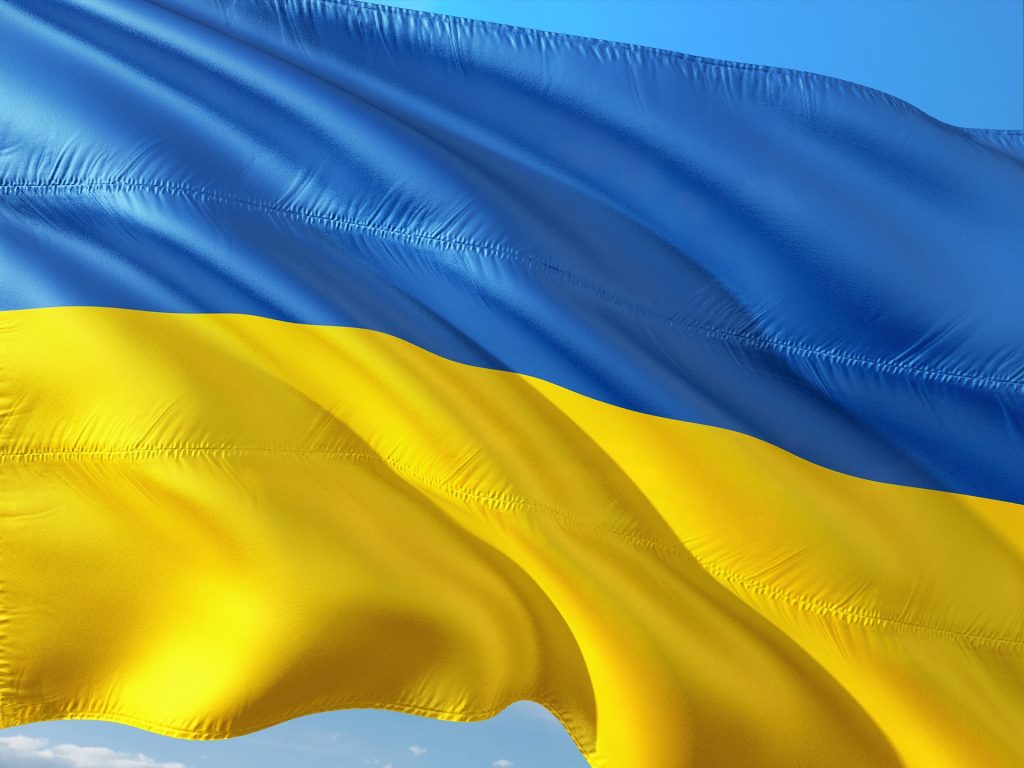 UPDATE: 20 June, 2019, the Ukrainian journalist Vadym Komarov that has been in a coma since the attack on 4 May, died in the hospital in the night from Wednesday… 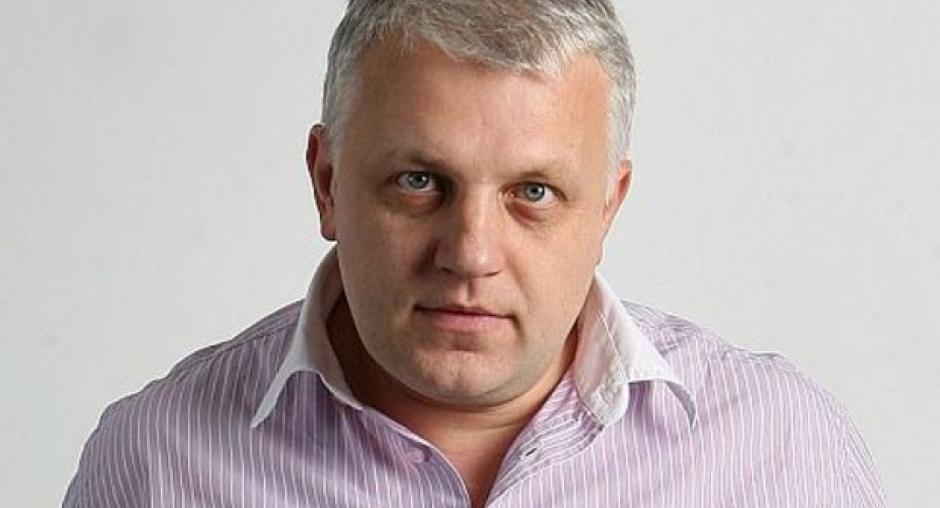 Before his death, Pavel Sheremet was one of Ukraine’s leading investigative journalists. He most notably investigated government corruption and border smuggling in his native Belarus, leading to his arrest in 1997 but winning him CPJ’s International Press Freedom Award in the process. He was detained, harassed and arrested because of his work. Then, in 2016, he was assassinated. And Ukrainian authorities still have not uncovered who’s to blame.